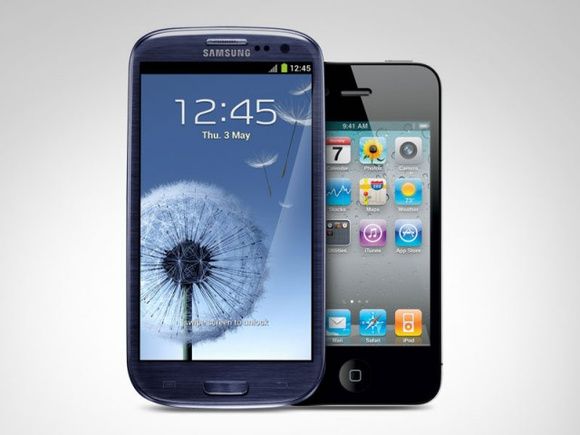 Apple v. Samsung: It's Not About Phones

There's been a big stir this week as Apple's suit against Samsung has gone to court.

Apple's accusing Samsung of intellectual property thief with its recent Galaxy S3 smartphone bearing a striking resemblance to the iPhone (only slimmer and lighter with a larger screen).

Maybe Samsung copied the iPhone. Maybe they just built the thing consumers were demanding and that happened to be very iPhone-like.

But it reminds me of a recent article I read about Millennials, the term for people born from around 1980-2000, a group that drives a good bit of global consumption. One line especially stuck out to me: "It’s not about selling anymore, but instead building a community."

That's what Apple has going for it. People value it as a community that they get a membership to when they buy its products. Sure, Samsung's phones will sell and they will do well and there's not a lot Apple can do about it. But at the end of the day, Apple's main job is not to sell phones. It's to sustain the community it has built.

That's our job, too. It can be easy to focus on numbers and competitive advantage. But the real target is connecting people with people and adding value to their lives.